Europe has been a source of contention in Britain seemingly forever

If nuclear issue is referred to U.N., Iran will pull out of the NPT: Iran foreign minister

If Iran's nuclear file is sent to the United Nations Security Council, then Iran will withdraw from the Non-Proliferation Treaty (NPT), Iran's Foreign Minister Mohammad Javad Zarif said on Monday, according to the official IRNA news agency.

75 years on, Holocaust survivors struggle to recover property in Poland

Lea Evron, 85, has only fragments of memories of the fur factory and the three-story apartment building her family owned before World War Two in Zywiec, a small town in southern Poland.

UK looks to fast-growing Africa for trade ties after Brexit

Three people are taken to hospital with burns after the burst water pipe incident in Perm city. 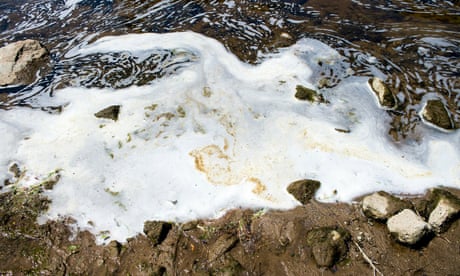 The Department of Defense is polluting the environment with toxic chemicals by continuing to incinerate a vast stockpile of firefighting foam in a move environmentalists say is in breach of new regulations.

In a letter sent last week to the secretary of defense, Mark Esper, several environmental organizations argue the defense department is already out of compliance with new provisions regulating the disposal of the material and insist that it “immediately cease” incineration of the foam – called AFFF – which puts communities at risk.

With businesses under pressure to act, solutions are emerging, but not fast enough, some participants fear.

Robert Brasillach, a French poet and author, was condemned by the Special Court of Justice for treason and intelligence with the enemy during World War II.

Thailand's Constitutional Court is to decide on Tuesday whether to dissolve the opposition Future Forward Party, in a ruling that could strengthen the military-backed government's majority in parliament.

Iraqi officials: At least 13 wounded in violence in Baghdad

World's 22 richest men wealthier than all the women in Africa, study finds 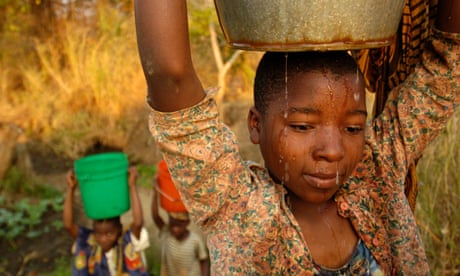 The world’s 22 richest men have more combined wealth than all 325 million women in Africa, according to a study.

Women and girls across the globe contribute an estimated £8.28tn ($10.8tn) to the global economy with a total of 12.5bn hours a day of unpaid care work, a figure more than three times the worth of the global tech industry, claims an Oxfam report published on Monday ahead of the World Economic Forum in Davos.

Ukraine will press Iran to hand over the black boxes from the crash of a Ukrainian passenger plane at a meeting with a visiting Iranian delegation on Monday, Foreign Minister Vadym Prystaiko told reporters.

ISIS Wife’s Return to Norway Threatens to Bring Down Government

A woman and her children were retrieved from a detention camp in Syria, spurring debate at home after she was charged with being part of a terrorist organization.

Ex-police chief on trial for role in Catalan secession bid

Bundled up in winter clothes as they head home for the Lunar New Year holiday amid a health scare over a mystery new virus, Chinese travelers on the teeming concourse of Beijing West station were evenly split between the masked and the barefaced.

Britain's Prince Harry has spoken of his sadness at being forced to give up his royal duties in a deal with Queen Elizabeth and senior Windsors, saying there was no other option if he and his wife Meghan were to seek an independent future.

The 71-year-old singer-songwriter apologised to the audience before closing his eyes, witnesses say.

Driven out of China after losing a civil war, Taiwan's main opposition party faces another crisis following an election drubbing this month, seeking to re-invent itself and rethink its unpopular policy of trying to accommodate Beijing.

Unhealthy levels of smog choke Thai capital for over a week

Unhealthy levels of smog have choked Bangkok for more than a week, as the Thai capital's residents fume over the ineffectiveness of government measures to combat the problem 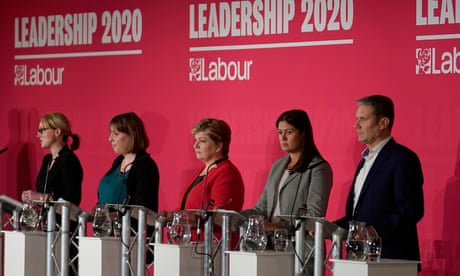 Rolling coverage of the day’s political developments as they happen

The first official party hustings in the Labour leadership contest took place on Saturday, in Liverpool, and some observers said afterwards that the format made it all a bit dull and inconclusive. Under the rules drawn up by party HQ, candidates were given just 40 seconds to answer questions, and they were not allowed to interrupt each other or ask each other questions. Paul Mason, the Labour-supporting journalists, said this arrangements was “dire”.

Labour's first leadership hustings. Some impressions 1/ The format is dire. I want the candidates to argue against each other's ideas. When Jess Phillips did, it set her up to like she was breaking some unwritten code... so its all still subtextual...

2/ 40 seconds encourages people to rehearse soundbites - I want a debate. If we just rerun this six times, might as well stop watching. Now onto the content...

The hustings was awful. I was awful because I was trying to hit a million different lines and messages in 40 seconds. Some were my lines, some were other people’s, and it fell flat.

It was not all my failing. The format of the hustings is terrible. To answer any question in 40 seconds is ridiculous. If it were possible to sum up, for example, an economic plan or an industrial strategy in 40 seconds, one wonders why they are actually hundreds of pages long. What a ridiculous farce.

We need these hustings to ignite a passionate debate in our party and this cannot be achieved by proscribing answers to 40 second sound bites and hermetically sealing the candidates from direct conversations between ourselves.

New: Letter from @lisanandy to Labour's gen secretary urging change to 40 sec cap on answers at hustings. Test of how flexible party can be. pic.twitter.com/b2W527pUFl

Letter sent to NEC (which can change the rules if it wants) too.

EU must consider ways to support ceasefire in Libya: Borrell

The European Union will discuss all ways to uphold a formal ceasefire in Libya if one is reached but any peace settlement will need real EU support to make it hold, the EU's top diplomat Josep Borrell said on Monday.

Britain must open a new chapter in its relationship with Africa 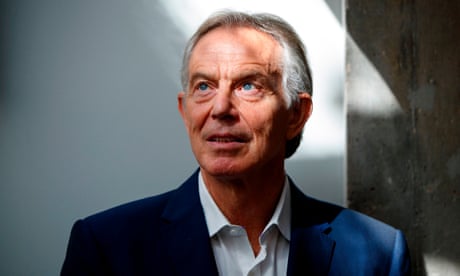 Economic growth in African countries has triggered a global race for influence. Britain cannot afford to be left behind

Africa is the coming continent. Its population is predicted to double to 2 billion people over the next three decades. That growth will mean enormous opportunities for business and investment, but will also create huge challenges around sustainability and the environment.

An Africa focus is therefore essential, particularly for a post-Brexit Britain.

Iowa's minority voters to Democrats: reject Trump and tell our story of hope 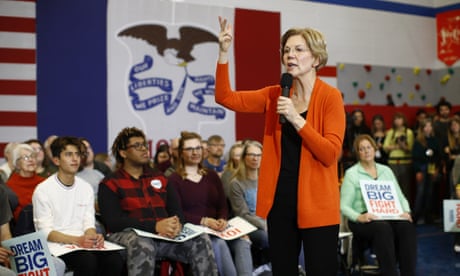 Customers entering Zamora Fresh Market are greeted by Spanish-language music and the colorful sight of papel picado hanging from the ceiling of a small dine-in section. Employees chat in Spanish to each other and people buying tortas, lengua de res and containers of arroz y frijoles.

In a muddy field in western Myanmar, hundreds of Chinese shipping containers fitted with single narrow windows stand in neat lines, empty of the refugees they were designed to host. 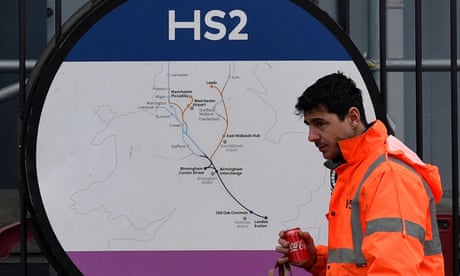 Link from West Midlands to Manchester and Leeds put on hold for six months, says report

The bill for the HS2 high-speed rail link could soar to £106bn, according to a government review that will raise further concerns about the controversial project.

The unpublished report warns there is a “considerable risk” that costs could rise by another 20% compared with the last estimate, which priced the project at about £81bn to 88bn. The original budget for HS2 was £34bn.

Dozens of Iraqi protesters were wounded in Baghdad and other cities on Monday in clashes with security forces who were trying to clear blocked roads, security and medical sources said, as anti-government unrest resumed after a lull of several weeks.

Leopard runs into house before being captured in south India