A majority of people around the world believe capitalism in its current form is doing more harm than good, a survey found ahead of this week's Davos meeting of business and political leaders.

Shares in the drinks company fall 20% after it says Christmas trading was "subdued".

World stocks held near record highs on Monday as generally better data and earnings bolstered sentiment, while oil prices hit their highest in over a week after two large crude production bases in Libya began shutting down following a blockade.

BT <BT,K>, Danone , Microsoft and Sony are among 178 companies with top marks in the latest global ranking of transparency and action on climate change.

China repeated its call on Monday for Canada to release detained Huawei Technologies Chief Financial Officer Meng Wanzhou as soon as possible, ahead of the executive's first extradition hearing later in the day.

Intu, owner of the Trafford Centre and Lakeside, asks investors for money to shore up finances.

Oil rises to more than a week high after Libyan outage

Oil prices rose to their highest in more than week on Monday after two large crude production bases in Libya began shutting down amid a military blockade, setting the stage for crude flows from the OPEC member to be cut to a trickle.

Japan's Subaru Corp set a target on Monday to sell only electric vehicles worldwide by the first half of the 2030s, in a move toward its long-term goal of a carbon-free society.

The Story of China’s Economic Rise Unfolds in Switzerland

Ever since a politically connected Chinese economist survived prison beatings and went to the 1979 World Economic Forum, the Davos event has had outsize influence in China.

With Impeachment in the News, Ads Are Staying Away From Politics 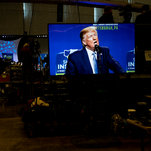 A desire not to offend potential customers in a divided nation, as well as wariness of President Trump’s Twitter account, means fewer topical ads.

A New Player at Sundance, Backed by Laurene Powell Jobs 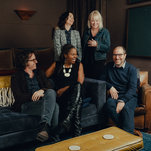 One-fourth of the documentaries in the Sundance Film Festival’s competition for American nonfiction films come from the same upstart company, Concordia Studio.

Move over revenue growth and dividend payouts: it's time to take your portfolio's temperature. 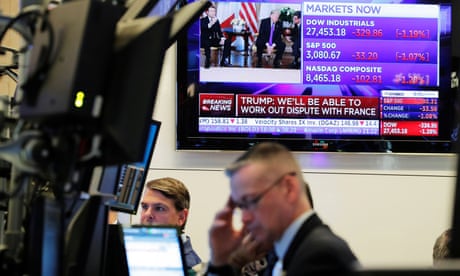 On all economic measures, from jobs to health to GDP to disposable income, the president has failed America

As the world’s business elites trek to Davos for their annual gathering, people should be asking a simple question: have they overcome their infatuation with the US president?

Two years ago, a few rare corporate leaders were concerned about climate change, or upset at Donald Trump’s misogyny and bigotry. Most, however, were celebrating the president’s tax cuts for billionaires and corporations and looking forward to his efforts to deregulate the economy. That would allow businesses to pollute the air more, get more Americans hooked on opioids, entice more children to eat their diabetes-inducing foods and engage in the sort of financial shenanigans that brought on the 2008 crisis.

Asian shares held near a 20-month top on Monday even as investors took some money off the table following a strong run recently, while oil jumped to more than a one-week high after two large crude production bases in Libya began shutting down.

Japan's Subaru Corp on Monday said it plans to electrify all its vehicles sold globally by the first half of the 2030s as part of its long-term goal to achieve a carbon-free society.

Oil prices rose to their highest in more than week on Monday after two large crude production bases in Libya began shutting down amid a military blockade, setting the stage for crude flows from the OPEC member to be cut to a trickle.

There is "considerable risk" the price of the high-speed rail link could rise by another 20%, a report finds.

More precious than gold: Why the metal palladium is soaring

The price of the precious metal palladium has hit a record high of $2,500 an ounce as demand rises.

Oil prices jumped on Monday after two large crude production bases in Libya began shutting down amid a military blockade, setting the stage for crude flows from the OPEC member to be cut to a trickle.

Samsung Electronics, the world's top smartphone maker, said on Monday that it has named President Roh Tae-moon as its new mobile chief as part of a management shake-up.

Guoxuan High-Tech Co Ltd is in talks with Volkswagen AG for potential strategic cooperation in technology, product, and capital, the Chinese battery maker wrote in a company filing on Monday.

Asian shares neared a 20-month top on Monday as Wall Street extended its run of record peaks on solid U.S. economic data and lashes of liquidity from the Federal Reserve.

More than a thousand banks, asset managers, payments companies and insurers in the European Union plan to open offices in post-Brexit Britain so they can continue serving UK clients, regulatory consultancy Bovill said on Monday.

A subsidiary of Airbus , the world’s largest planemaker, is preparing to launch a financial product aimed at helping its airline customers hedge against risks to revenue, officials said.

Oil and gas companies must boost investment in low carbon energies or face an increasing backlash that could threaten their long-term profits and social acceptance, the International Energy Agency (IEA) said on Monday.

Stagecoach and its partners say the government acted unlawfully in barring them from bidding.

Davos 2020: An overview of the WEF summit in numbers

BBC News looks at some of the numbers around the 50th World Economic Forum in Davos, Switzerland. 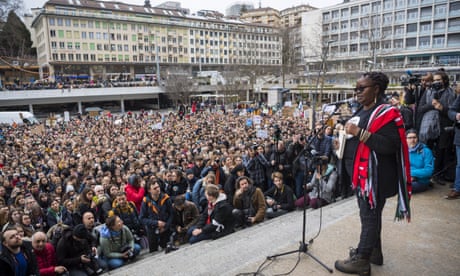 The organisation that runs the annual Davos event attended by some of the world’s richest people has said greater social mobility would help narrow the gap between rich and poor and boost global growth by almost 5% in the next decade.

A report from the World Economic Forum found that only a handful of 82 countries surveyed had put in place policies that would foster social mobility but that a concerted effort to increase opportunities for people to achieve their full potential would have a marked impact on economic performance.

In a Sharp Downturn, College Can Be a Shock Absorber 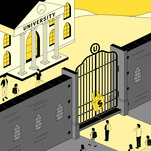 The lessons of the last recession were harsh but clear. Public colleges need plenty of money during economic declines. 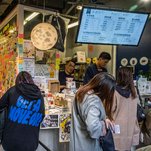 Shops and restaurants are now being labeled either yellow, to note support for the city’s protest movement, or blue, in support of the police. The move is having a big economic impact.